​​​The Friends of Ryan "Duce" Morrissey 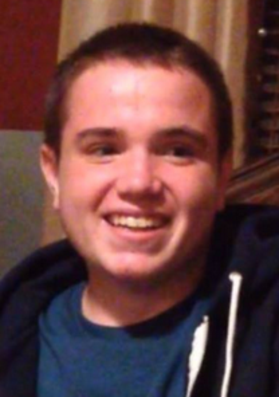 Ryan was the innocent fatal victim of a shooting in Charlestown in November 2014. He was seventeen at the time and would have been graduating from Saint Clements High School.

Ryan was an integral member of the community and was actively involved with programs such as the Charlestown Boys & Girls Club, Charlestown Youth Hockey Association, Saint Clements High School Athletics, Charlestown Lacrosse, and Charlestown Little League.

His personality went beyond the jokester, though.  He was one of the most loveable and loyal kids around.  His family meant the world to him and he loved being part of a big crazy family.

To know Ryan was to love Ryan...words spoken by so many.  He epitomized the qualities of a loving family member, loyal friend, and proud Charlestown resident.